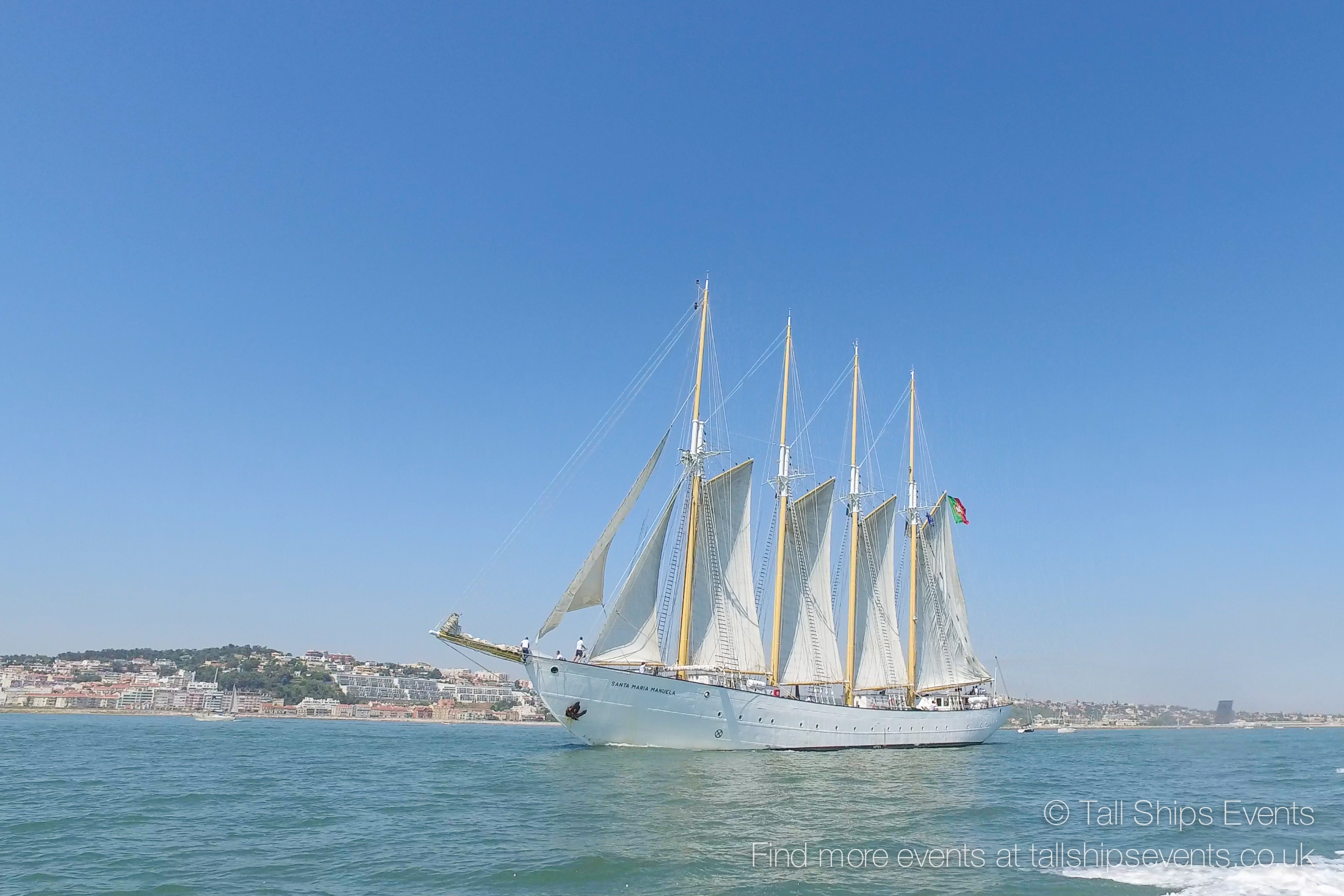 Santa Maria Manuela, one of the last remaining vessels of the Portuguese White Fleet.

Originally built for the Portuguese White Fleet, the tall ship Santa Maria Manuela served as a fishing vessel up until she was decommissioned and demolished down to the hull in 1993. She was later bought by the company Pascoal and reconstructed to her original state between 2007 and 2010.

Today she offers expedition or team building voyages as well as thematic cruises and hospitality opportunities across the world, with many international tall ships events regularly appearing on her itinerary.

Did You Know? Santa Maria Manuela's sister ship Creoula (1937) currently serves as a sail training ship for the Portuguese Navy.