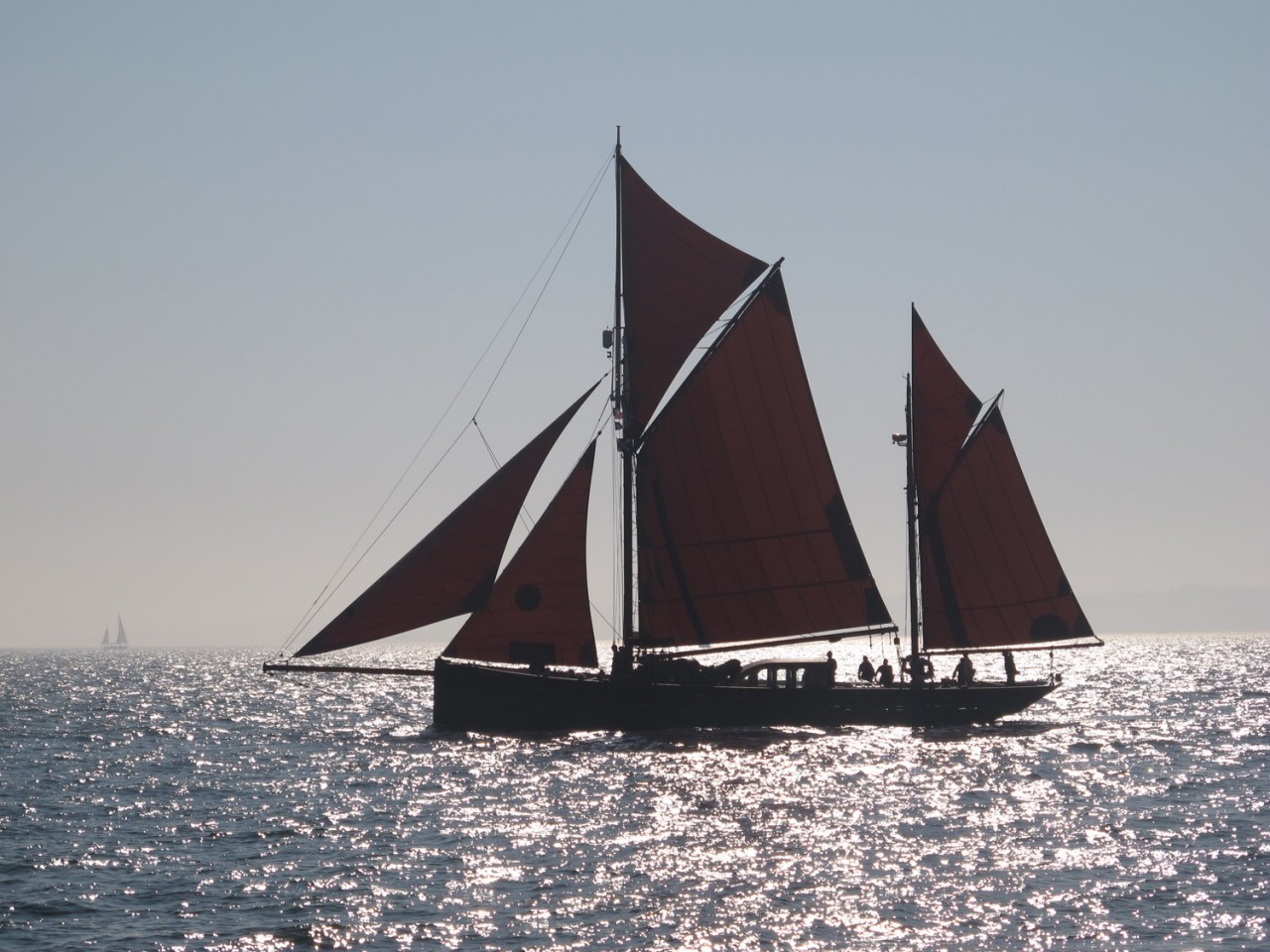 Provident, a 95ft gaff rigged ketch with plenty to offer

At 95 feet in length and with a displacement of 85 tonnes, Provident carries 2,750 square feet of sail on a gaff ketch rig. Built in Devon in 1924 to replace a vessel of the same name (which was sunk by a German U-Boat during World War 1), Provident was one of the many medium-sized ‘Mule’ class of sailing trawlers. Once launched, she spent her first decade in service as a fishing trawler, operating out of Brixham, before being sold to an American who converted her for use as a private yacht.

After being laid up in Cornwall during the Second World War, Provident was brought to Salcombe, South Devon, in 1951, as the first vessel of the Island Cruising Club. In the late 80’s, whilst still under ownership of the club, she underwent a major refit and was re-launched in 1991.

In 1999 Provident joined the fleet of Trinity Sailing Foundation, whom she operates for to this day, offering accommodation for 12 guests and 4 crew. Her programme throughout the year sees her offer anything from charter to RYA courses, Sail Training and even DofE Gold Residential voyages with no prior experience required to get on board. You’ll also see her attending many key tall ships events across the UK.