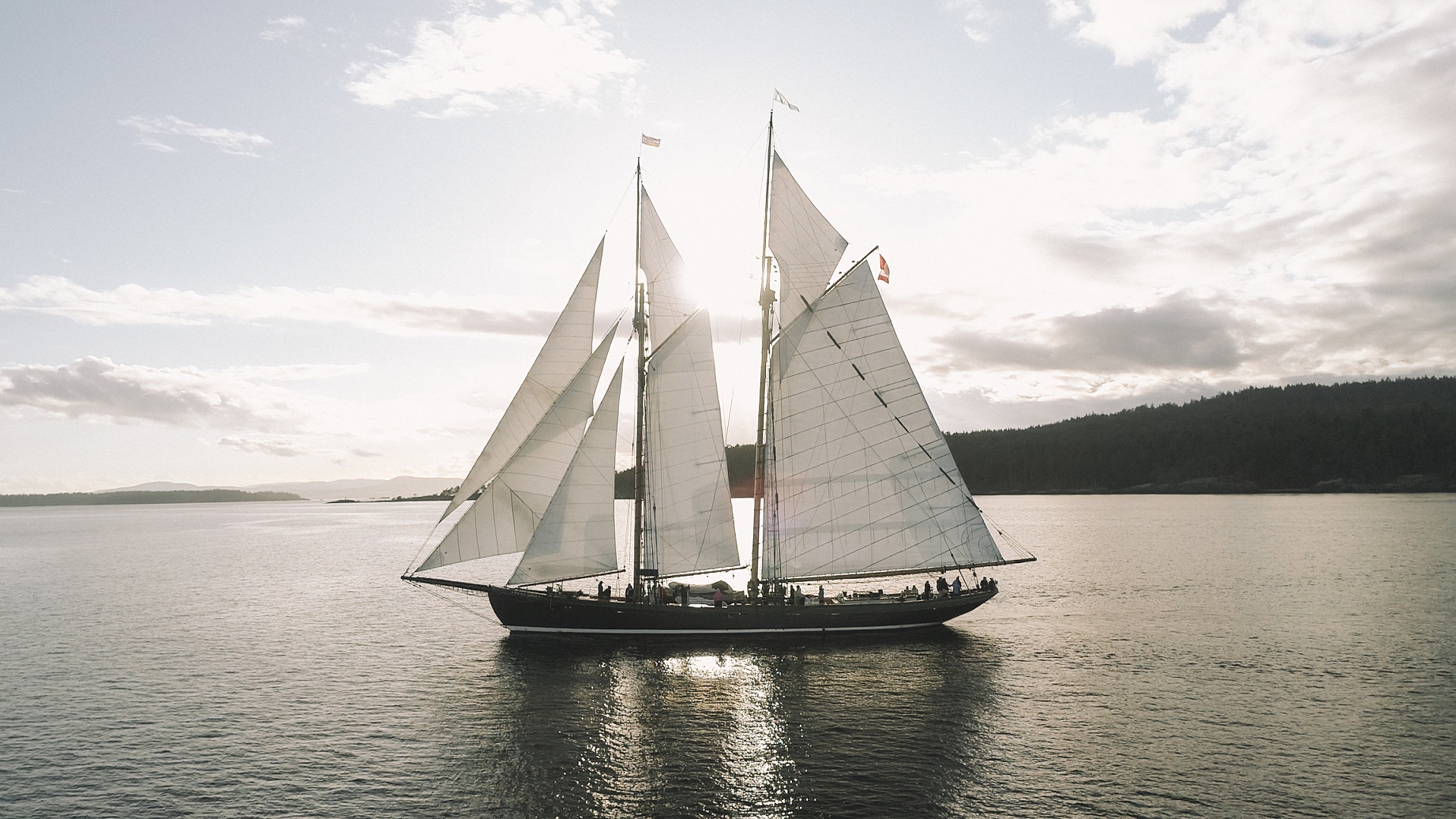 Training young people, by the sea, for life

The Pacific Grace is a gaff-rigged schooner modeled after the Robertson II and other Grand Bankers, including the world-famous Bluenose. She is a sail training vessel owned and operated by S.A.L.T.S (Sail and Life Training Society) along the west coast of British Columbia. Each spring and fall, she takes school or youth groups on four and five day voyages to the Gulf Islands. In the summer months, individual young people climb aboard for ten-day summer voyages to extraordinary places, such as Desolation Sound, the Great Bear Rainforest, Haida Gwaii, and the West Coast of Vancouver Island. Her most recent Offshore Voyage was in 2007-08 and included 15 countries in the South Pacific and East Asia travelling 18,000 nautical miles.