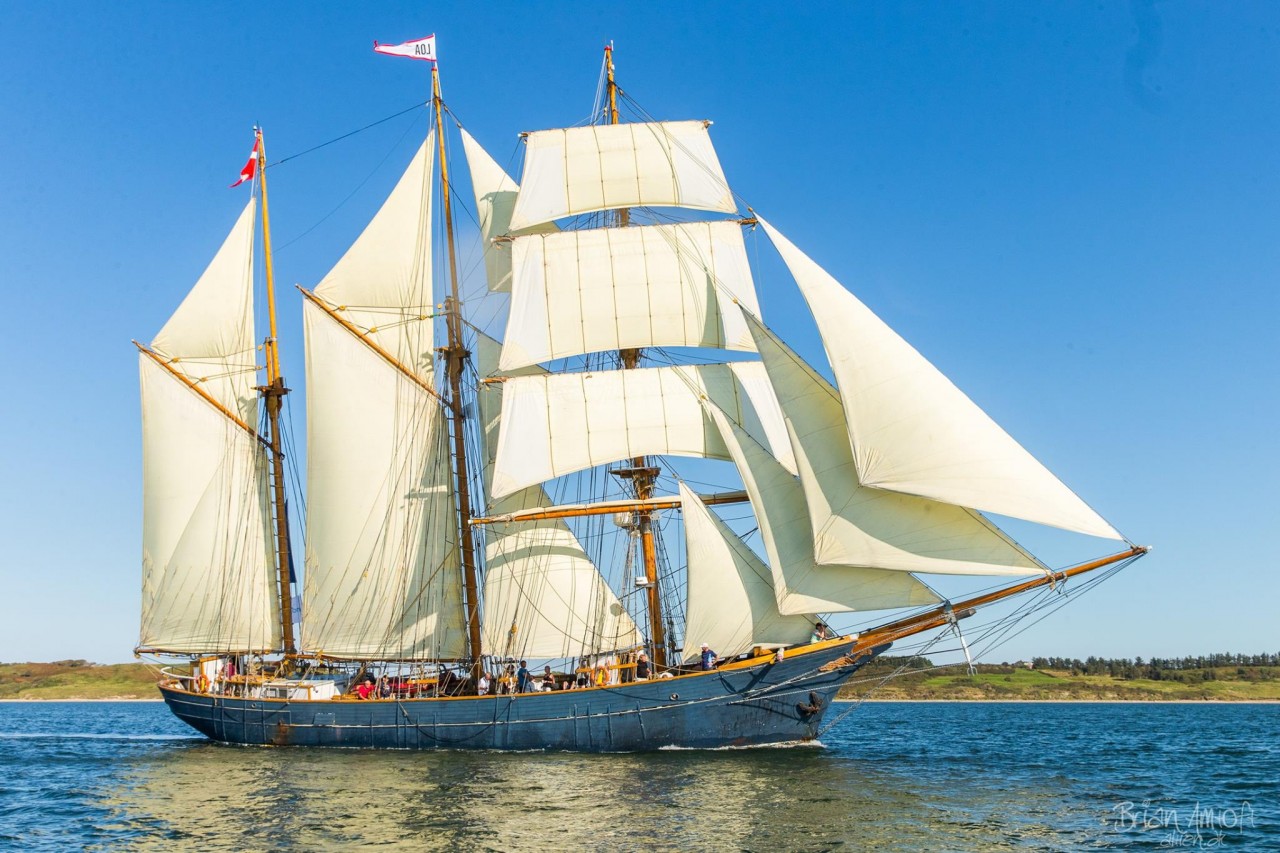 LOA is a class A 3 masted barquentine.

After five years of restoration the barquentine LOA returned to sea: In November 2007 the ship was named and launched, in November 2008 the third of the masts was erected, and on Sunday 28 June 2009 LOA left the home port Aalborg bound for Gdynia and The Tall Ships Race 2009.

LOA - the largest restoration project of its kind in Denmark for decades - is the result of the enthusiasm of around 100 volunteers and a few good professional craftsmen.

LOA, owned by the Tall Ship Aalborg Fund, is Denmark's third Class A ship, the two others being the full-rigged ships DANMARK and GEORG STAGE.

Since the maiden voyage in 2009 LOA has sailed with crew members and trainees from countries like Argentina, Australia, Brazil, Chile, Mexico, New Zealand, and USA. Many of these people have joined LOA for the annual week-long trip around Danish waters with Rotary exchange students.