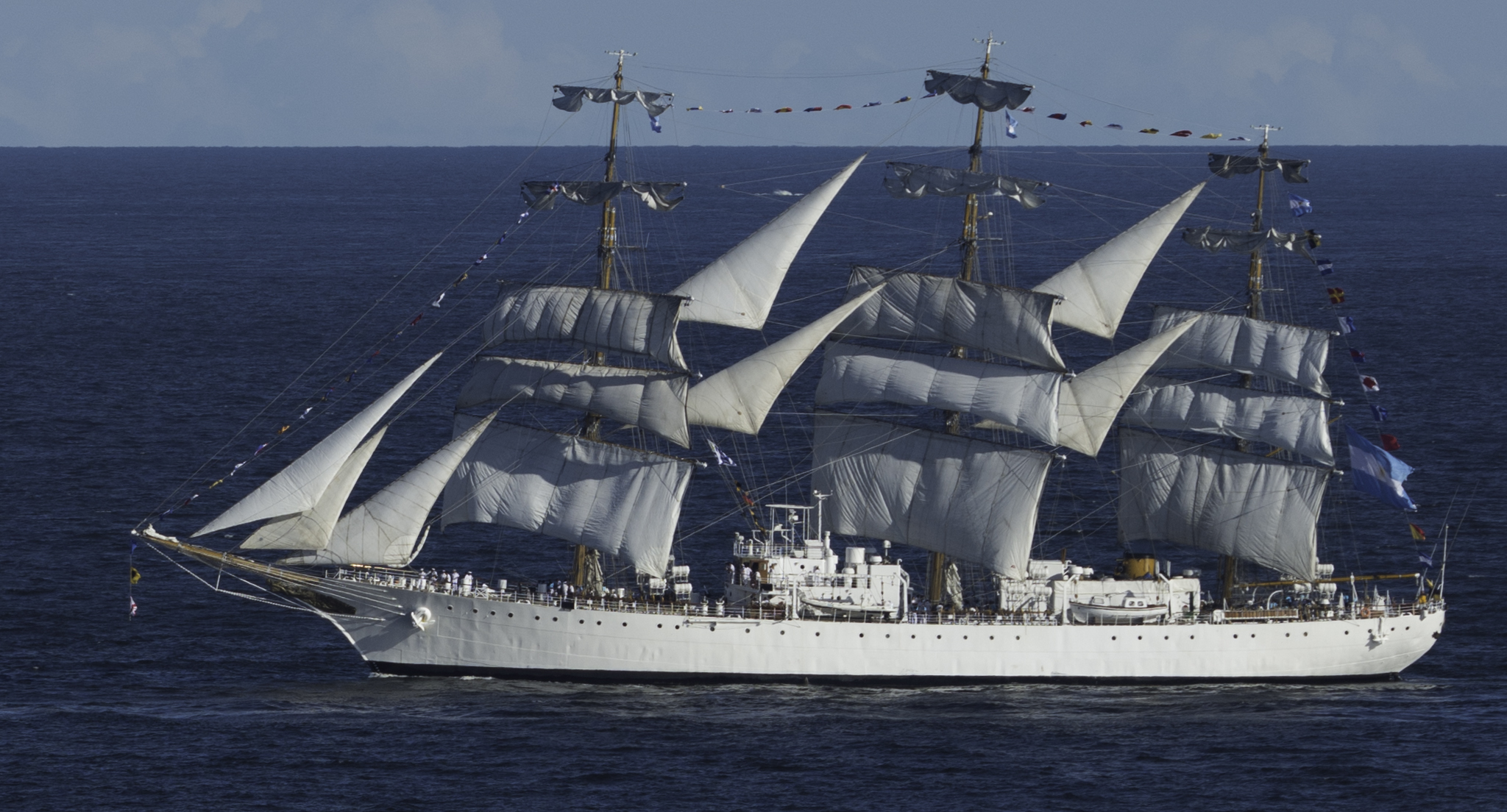 As a Sail Training school for the Argentine Navy and a goodwill ambassador for the nation, the tall ship ARA Libertad has now sailed over 1.5 million kilometres (800,000 NM) since her maiden voyage in 1961. Her journey has seen her visit around 60 countries to date, training over 11,000 naval cadets and taking part in many key tall ships events such as Operation Sail in 1976, Sail Amsterdam in 1985 and Sail Osaka in 1997.

Libertad has broken many records in her time too, with highlights including having established the Great Medal Prize record¹ and winning the Boston Teapot Trophy² nine times. You may have seen her featured on the Russian 500 and 500,000 Ruble notes, drawn in the port of Arkhangelsk by the artist Igor Krylkov who - not knowing she had never visited the port - simply drew the first frigate he found an image of!

Many navies from across the world use tall ships like Libertad to expose their cadets to an experience known as 'Sail Training', a course in personal and professional development championed worldwide for its effectiveness in developing key skills in leadership, teamwork and more.

(1) The Great Medal Prize is the tall ships' world record for crossing the North Atlantic Ocean using only sail propulsion. Libertad did so by sailing 2,058.6 nautical miles between Cape Race in Canada and the imaginary line going from Dublin to Liverpool in just 8 days and 12 hours.