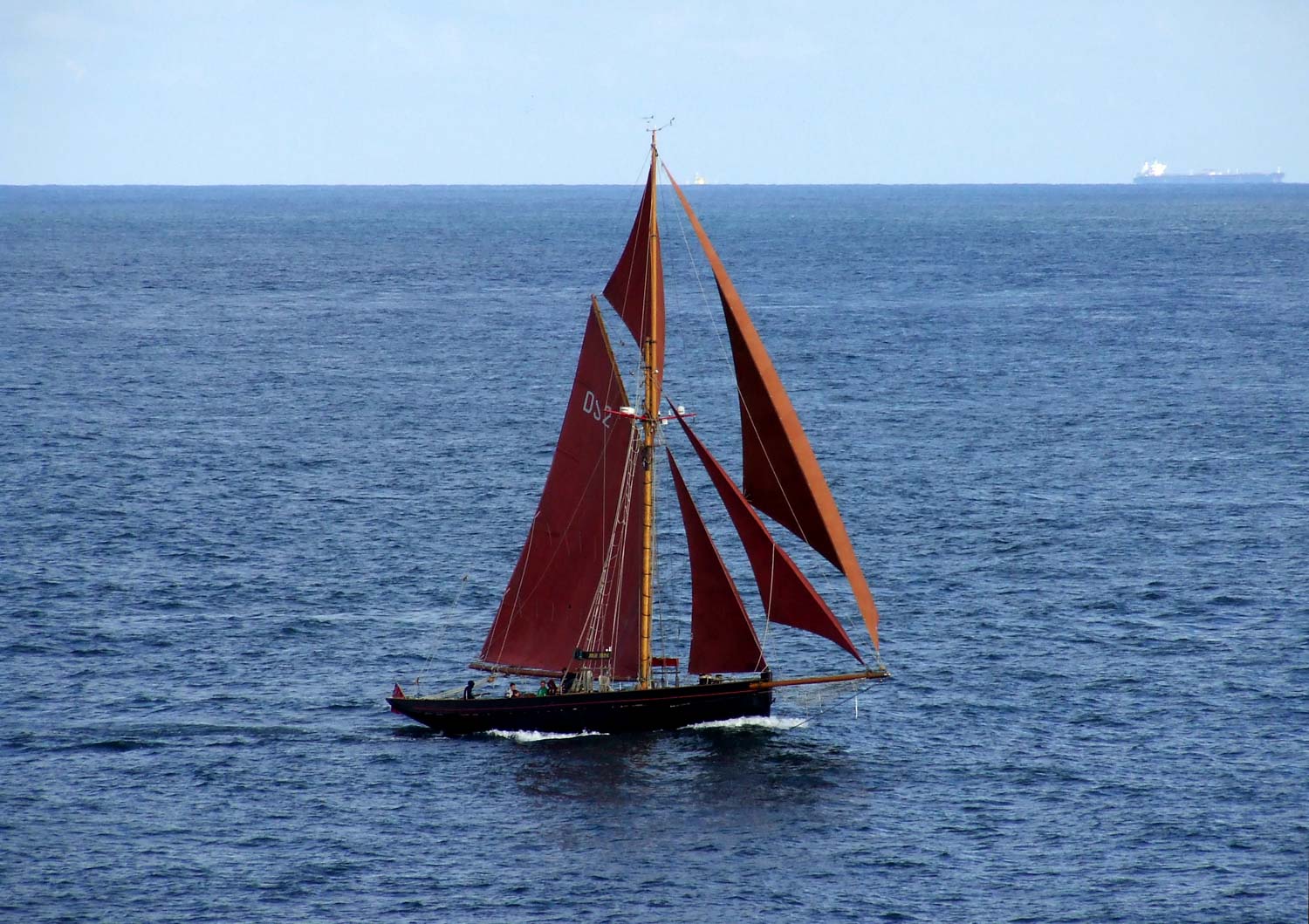 Jolie Brise is a class B gaff cutter.

Jolie Brise, a 56' gaff-rigged pilot cutter that brings the Sail Training experience to the pupils of Dauntsey's School despite being over 100 years old!

Built in Le Havre in 1913, Jolie Brise was designed with fast ocean passages in mind. She was the last boat to carry the Royal Mail under sail as the age of steam began to take over the seas. Following a number of years as a fishing vessel she was then sold-on, refitted and entered into the Fastnet Race a total four times, winning the inaugural event in 1925 before achieving the same in two out of three further entries up until 1930.

In 1977 Dauntsey's School began to use Jolie Brise out of Hamble, leasing, maintaining and sailing her for a number of years before officially taking ownership in 2003. Since then she has continued to bring the Sail Training experience to the pupils of Dauntsey's whilst offering a number of public voyages too. She is regularly seen at the annual Tall Ships Races and Regattas organised by Sail Training International (winning overall in 2015 and 2016) as well as the annual Small Ships Race organised by ASTO (UK Sail Training).