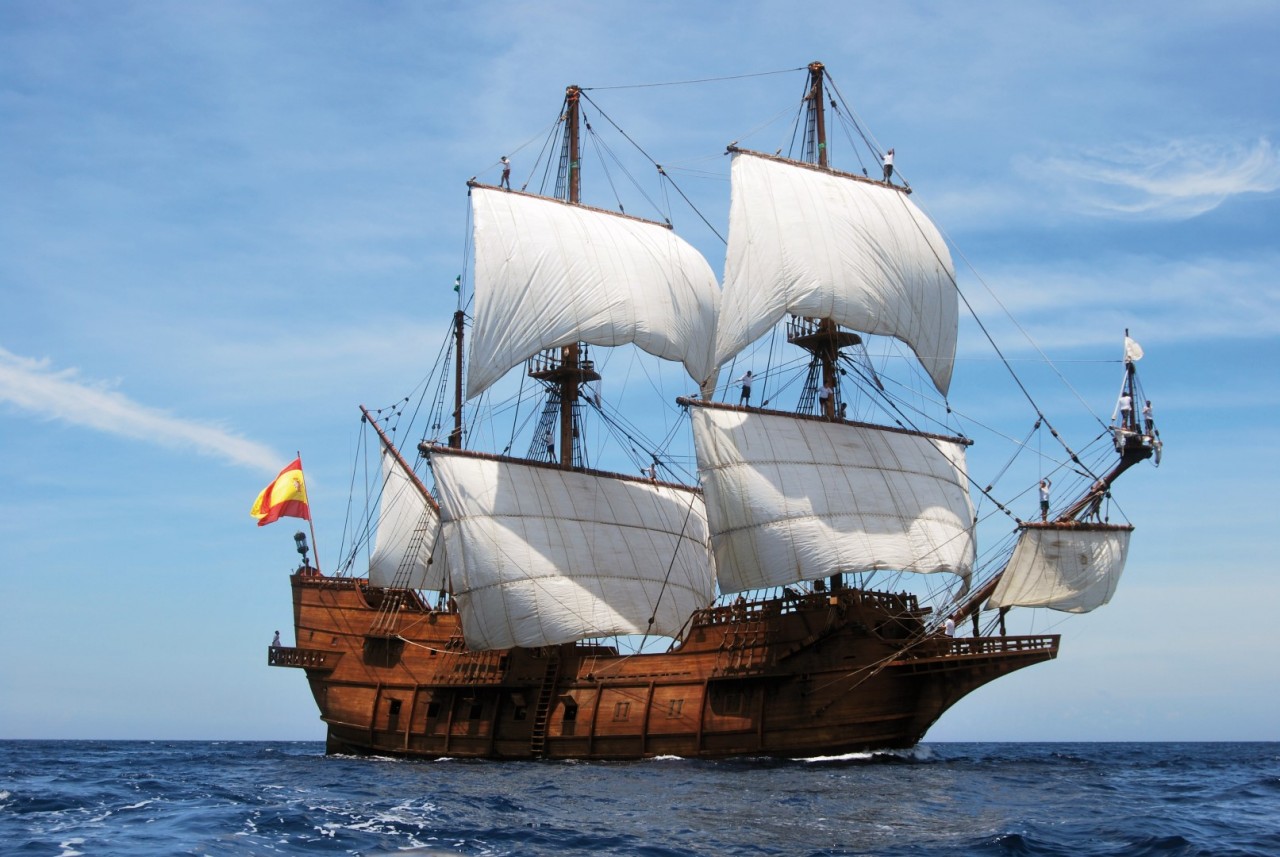 Galeón Andalucía is a 50m class A 17th century 3 masted galleon launched in 2010.

An icon of the interocean trade between Europe, America and Asia

UNIQUE replica of the Spanish galleons that for three centuries linked Asia, America and Spain and allowed the greatest interchange of cultures, people and ideas in history. They ruled the navigation through the oceans of the world and became the only commercial and cultural vehicle between continents, being responsible for the first worldwide globalization.