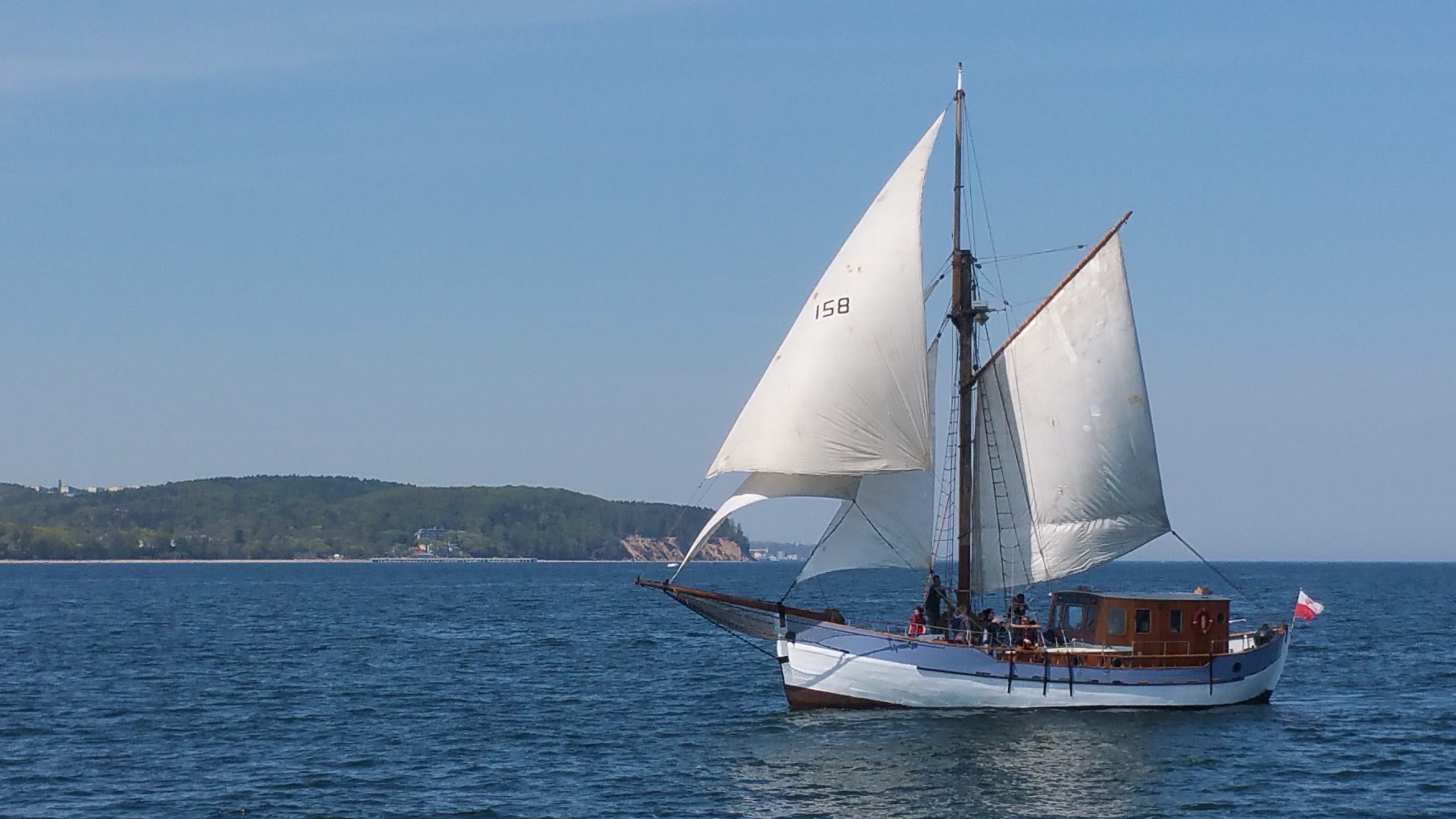 Baltic Star is one of the oldest traditional Polish ships. She was built out of oak wood in 1947 in Darłowo as a fishing boat. The main propulsion from the beginning were sails, the engine had an auxiliary meaning. The yacht's character was given after a reconstruction completed in 1997, which lasted several years. Now, with almost 100 m² of sail area and a 160 HP engine, she traverses the Baltic Sea and participates in numerous maritime events.