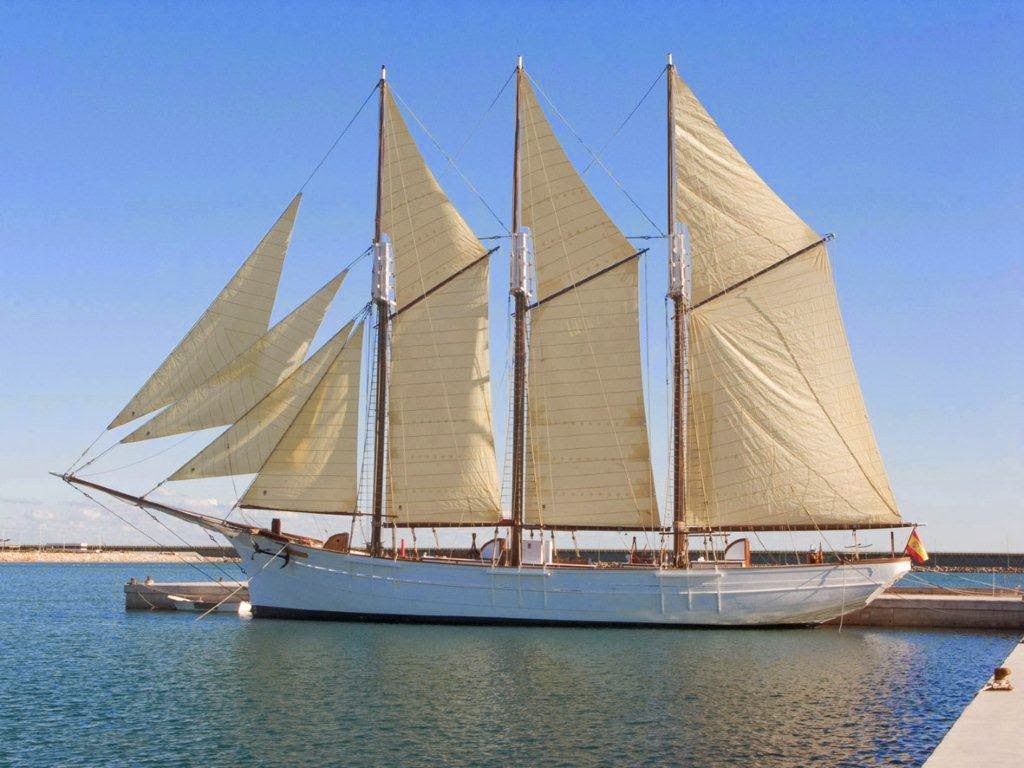 This event has now finished.

If you're looking for something to do in Seville in September 2022, we'd highly recommend Festival náutico Sevilla 2022. According to Tall Ships Network, this event will take place in Seville, Spain, from Thursday, September 8th to Sunday, September 11th 2022.

The Seville festival commemorates the end of the first round-the-world voyage of the Nao Victoria from 1519 to 1522.

After a special ascent from Sanlúcar, the port from where they set sail for this first round the world voyage, the Guadalquivir will be ascended, where the big ships will join the rest of the boats so that they can be visited by the public.

A unique event that will take place in the capital of Seville.

Want to Sail a Tall Ship?
Find your next opportunity today...
See which Tall Ships are Attending Festival náutico Sevilla 2022 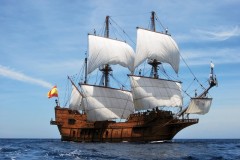 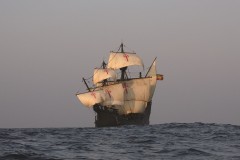 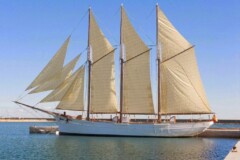 We haven't yet found an official website listing the event schedule, public opening hours and ticket information, but will publish a link here as soon as it becomes available.